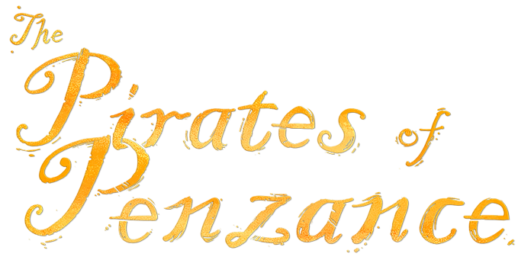 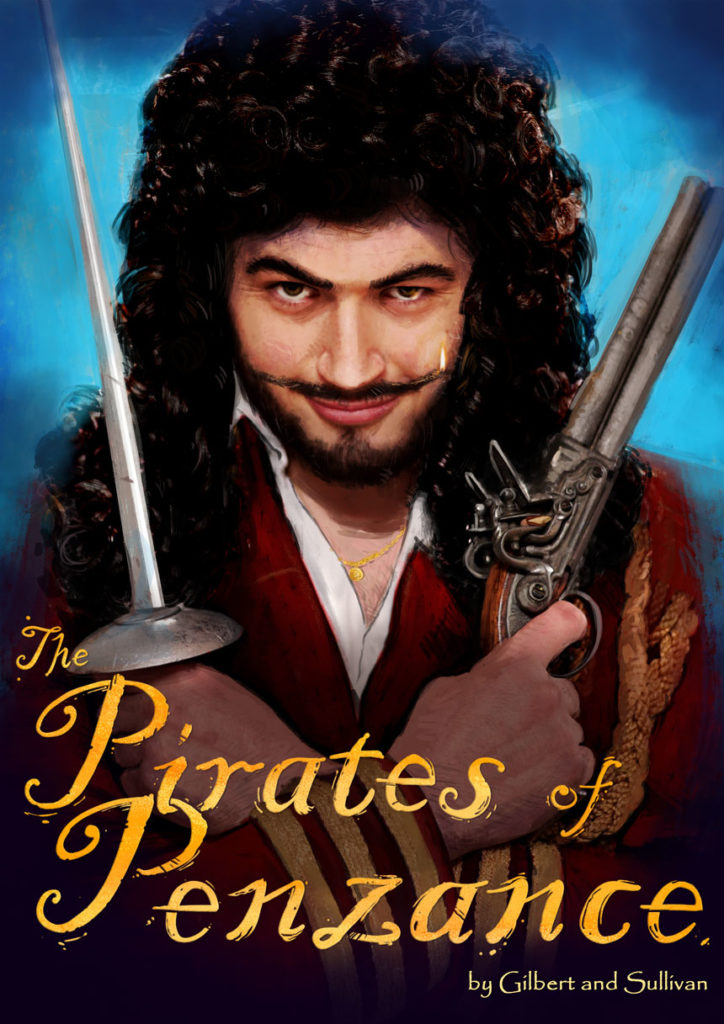 One hour before the main performance by the Artistic Director. Duration 25 mins – in the Carolan Suite at the NCH. Admission is FREE.

Act 1: A Rocky Seashore on the Coast of Cornwall
Act 2 : A Ruined Churchyard by Moonlight.

THE STORY IN BRIEF:

Let’s get this straight. The pirates, who take pity on orphans, are really peers of the realm. The 21-year-old Frederic, who has sworn to put them behind bars, is really only five but in love with Mabel – the Major General’s daughter. And the policemen, whose lot is not a happy one, are really, really hopeless at foiling felons… but in the end, they all live happily every after. 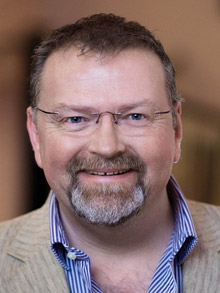 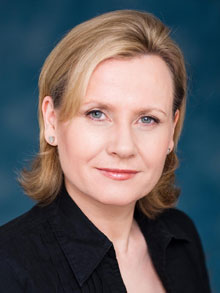 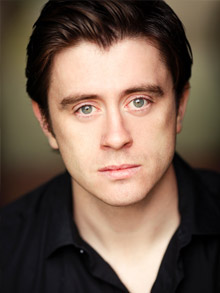 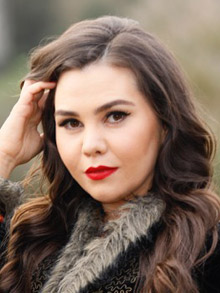 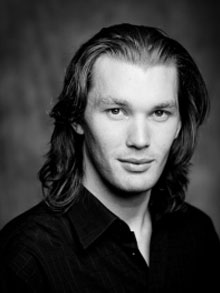 Mabel (in Love with Frederic)

Ruth (a Piratical Maid of All Work)

Mabel (in Love with Frederic)
Soprano

Ruth (a Piratical Maid of All Work)
Mezzo Soprano

Full Synopsis of the Opera

The Pirates of Penzance

ACT I – A Rocky Seashore on the Coast of Cornwall

On the coast of Cornwall, a gang of pirates play and party as Frederic (a pirate apprentice) reminds the pirate king that his obligation to the gang is soon over. He was apprenticed to the pirates only until his twenty-first birthday, which is that day, and he is leaving them. Ruth (Frederic’s nursery maid when he was younger) explains that Frederic should never have been a pirate except for her mistake: She was told to apprentice Frederic to a pilot, but she misunderstood and placed him with a pirate instead.

Frederic tells the pirates that, after he leaves the gang, he intends to destroy them, not because he doesn’t love them, but because he loathes what they do. He is a slave of duty and, when no longer a pirate, it will be his duty to destroy them. The pirates understand, and also complain that they cannot seem to make money. Because Frederic is a slave-of-duty to the pirates until noon, he tells them why: Because they are all orphans, the pirates will not rob another orphan; and since all their potential victims are aware of this, they all claim to be orphans!

Because Frederic has spent his entire life with the pirates, he has never seen another woman; thus he thinks he may want to take Ruth with him as his wife. He asks Ruth if she is beautiful, and she responds that she is. Frederic, a very trusting young man, says that he believes Ruth and he will not let her age come between them.

At this point, however, Frederic hears a chorus of girls in the vicinity. He sees a group of beautiful young women, realizes he was betrayed by Ruth, and rejects her. Frederic informs the girls that he is a pirate, but not for long. He asks if any of the girls will marry him, and the youngest, Mabel, agrees.

The pirates enter the scene, and each grabs a girl. Major-General Stanley enters and identifies himself as the girls’ father, demanding to know what is taking place. When the pirates tell Major-General Stanley that they intend to marry his daughters, he objects, saying he has an aversion to having pirates for sons-in-law; the pirates respond that they are opposed to having major-generals as fathers-in-law, but that they will put aside the objection.

Knowing about the pirates’ weakness, Major-General Stanley tells them he is an orphan and, thus, disarms the pirates and takes his daughters, along with Frederic, away to his family chapel and estate.

The major-general, who actually is not an orphan, soon feels guilty about the lie he told the pirates. Frederic, however, has a plan to lead a squad of zany policemen against the his old gang.

Before he can act, however, the pirate king and Ruth arrive to tell him that he is still obligated to the pirates. Because Frederic was born on February 29 — a leap year, he has served only five birthdays, not the twenty-one required by his contract. A strong sense of duty forces Frederic to relent, and, because he is a member of the pirate band again, to reveal the truth that Major-General Stanley is not an orphan. The pirate king vows that he will have revenge on the major-general.

Mabel enters and begs Frederic not to go back to the pirates, but bound by duty, he leaves. The police ready their attack on the pirates, while the pirates creep in to take revenge on the major-general.

The pirates defeat the police. However, when Ruth divulges that the pirates are really noblemen and they swear their allegiance to the queen, the tables are turned–and the police take the pirates prisoner.

However, because the pirates have never really hurt anyone, they are soon forgiven. The ex-pirates win the girls, Frederic wins Mabel, and everyone lives happily ever after.

Musical Numbers in The Pirates of Penzance